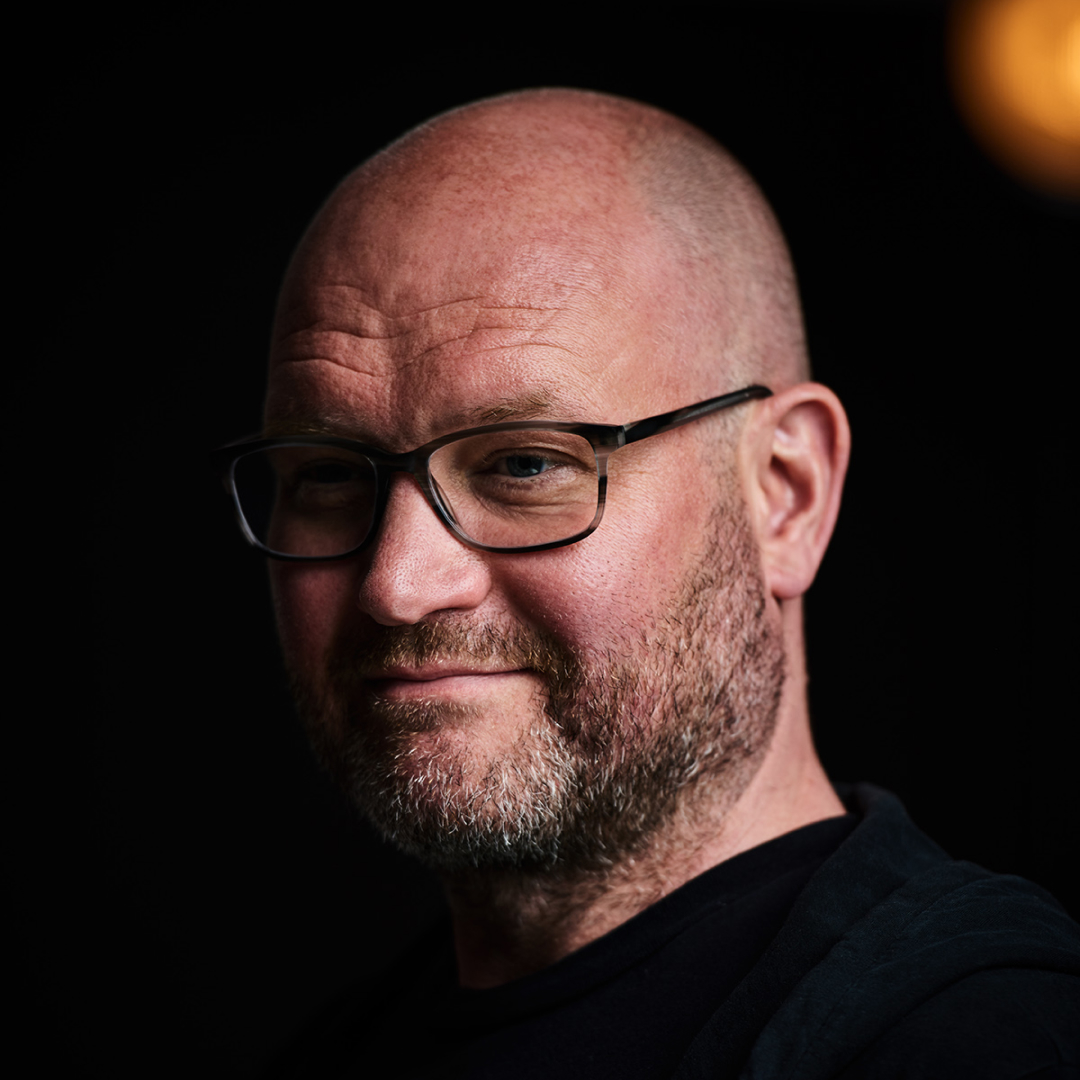 Paul Englishby is a prolific, versatile and award-winning composer for film, television, theatre, the concert hall and dance. His best-known work includes: his thrillingly tense score for the BBC’s Luther (BAFTA-nominated soundtrack), box office and critical hit The Inheritance, directed by Stephen Daldry (London and Broadway), EMMY Award-winning music for David Hare’s Page Eight; his beautiful, lyrical music for Oscar-nominated An Education, starring Carey Mulligan (for which Paul received an ASCAP Award), and his many, varied and vivid scores for the Royal Shakespeare Company, with whom Paul is an Associate Artist.

He is currently working on Daniel Levy’s debut feature Good Grief, for Netflix, as music director.

His ballet IMMINENT had its World premiere at Birmingham Royal Ballet last year, with further performances at Sadler’s Wells. Paul was also nominated for a TONY AWARD and Olivier for Best Original Score for The Inheritance, which is currently on at the Geffen Playhouse in Los Angeles. Other recent theatre work includes Jack Flies Again at The National, and Richard III for the RSC.

Paul’s many other film and television credits illustrate his huge expressive range. These include the musical movie Sunshine on Leith, directed by Dexter Fletcher; the spy drama The Worricker Trilogy, starring Bill Nighy; the primetime action adventure The Musketeers for the BBC, and period comedy Decline and Fall starring Jack Whitehall and Eva Logoria. Paul’s score for the The Witness for The Prosecution, directed by Julian Jarrold, was nominated for an Ivor Novello Award. Paul received a second ASCAP Award for his score for Miss Pettigrew Lives for a Day, directed by Bharat Nalluri and starring Amy Adams, Frances McDormand and Lee Pace.

His many Theatre scores include over 20 credits for the RSC, including landmark productions of Hamlet directed by Gregory Doran, starring David Tennant and Patrick Stewart; The Tempest, starring Simon Russell Beale; All’s Well That Ends Well, starring Judi Dench; and Death of a Salesman, starring Anthony Sher. His work with Director Stephen Daldry in the West End and on Broadway includes The Audience starring Helen Mirren, Skylight, starring Bill Nighy and Carey Mulligan, and The Inheritance. His scores for the National Theatre include Emil and the Detectives, A Taste of Honey, Peter Gynt and The Visit. In dance and ballet Paul’s work includes the critically acclaimed The Thief of Baghdad and Pleasure’s Progress for the Royal Opera House, both choreographed by Will Tuckett, and the ballet Pinocchio for National Ballet of Canada - an instant classic that Paul most recently conducted for Texas Ballet Theatre.

Paul Englishby studied composition at Goldsmiths college and the Royal Academy of Music. It was as a student at Goldsmith’s that Paul won his first major commission from the BBC as part of the Sound on Film series, resulting in his virtuosic orchestral score for Pictures on the Piano. At the Royal Academy of Music, Paul won the coveted Charles’ Lucas for composition and was awarded the Arthur Hervey scholarship for a further year’s study. He was made associate of the RAM in 2018. 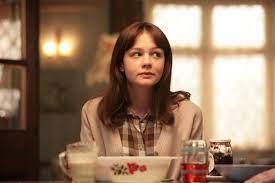 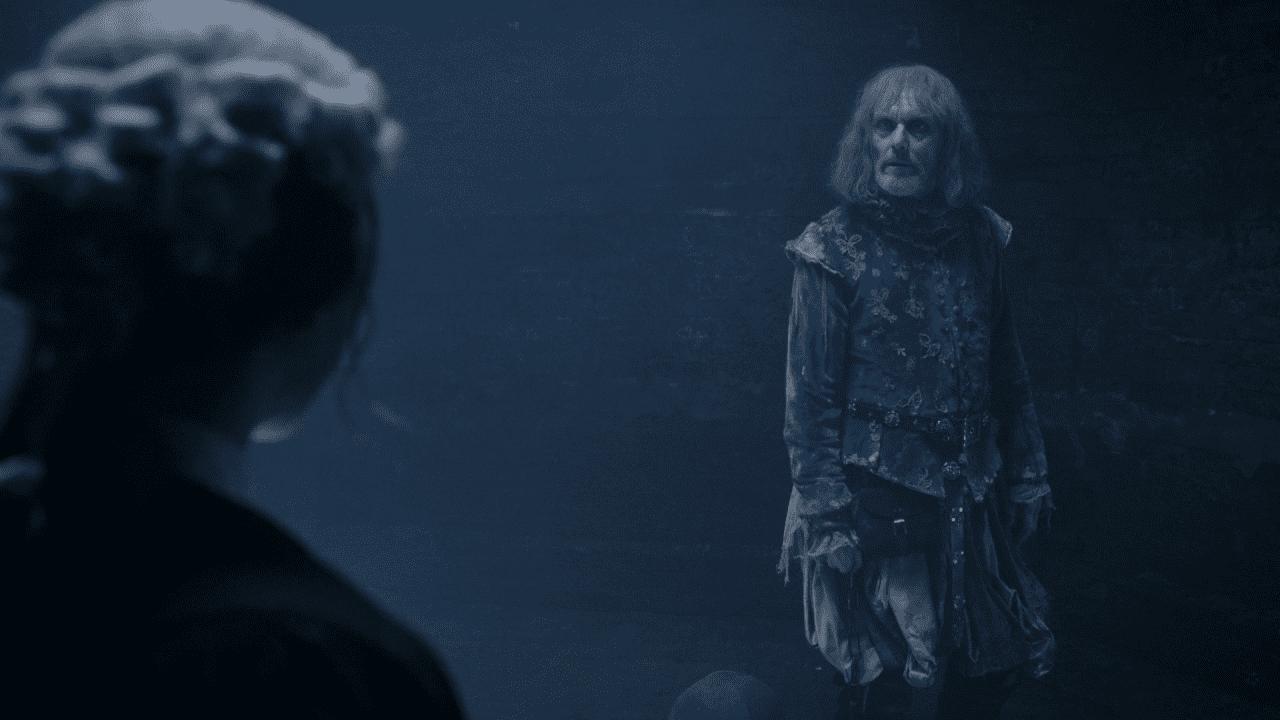 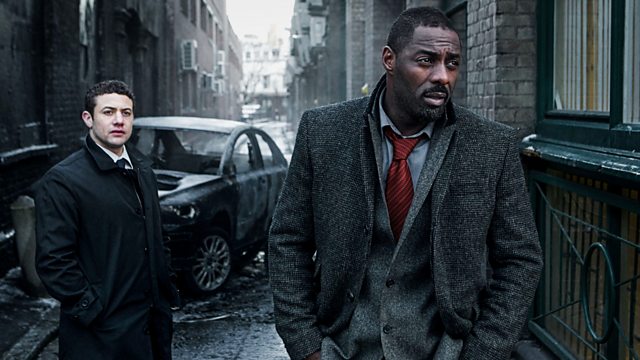 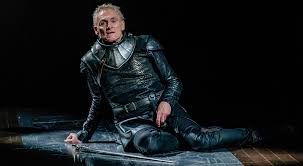 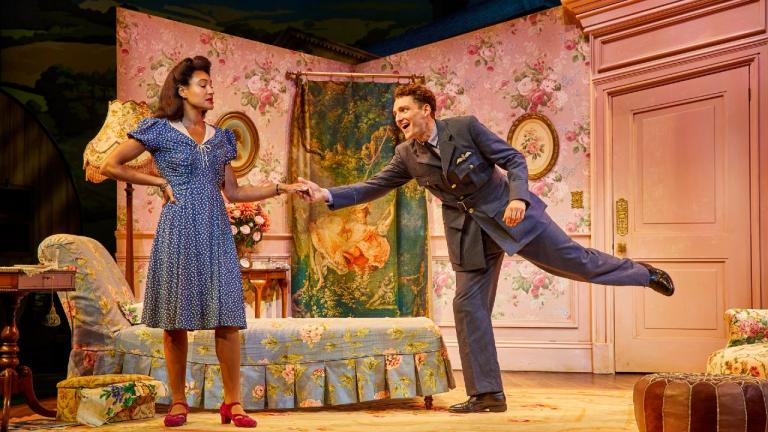 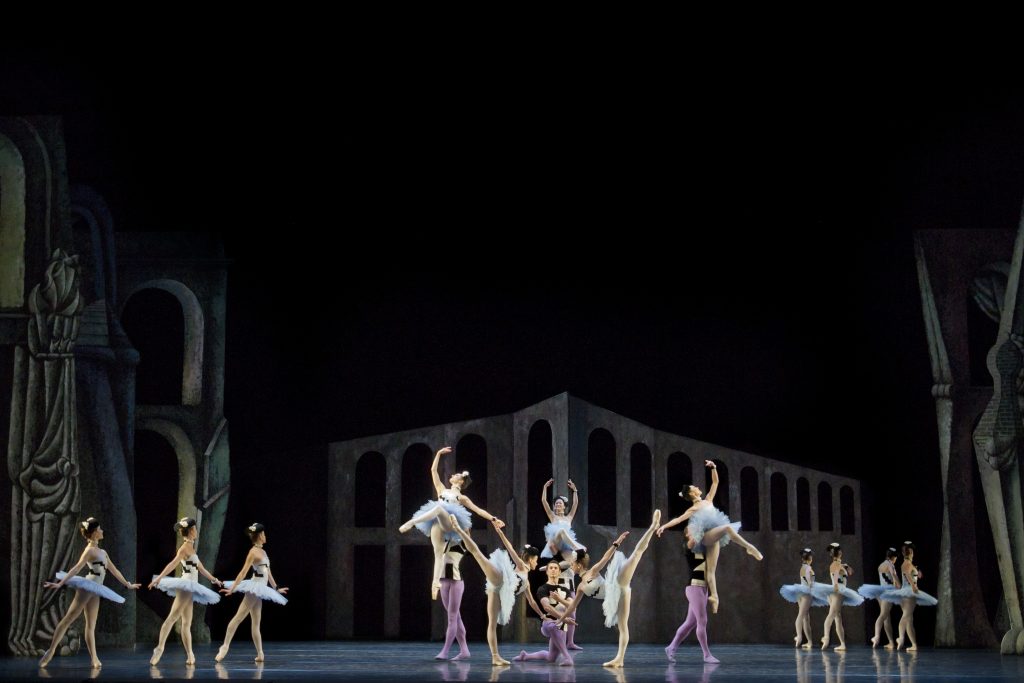 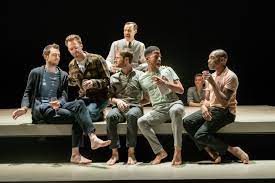 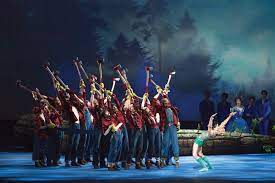